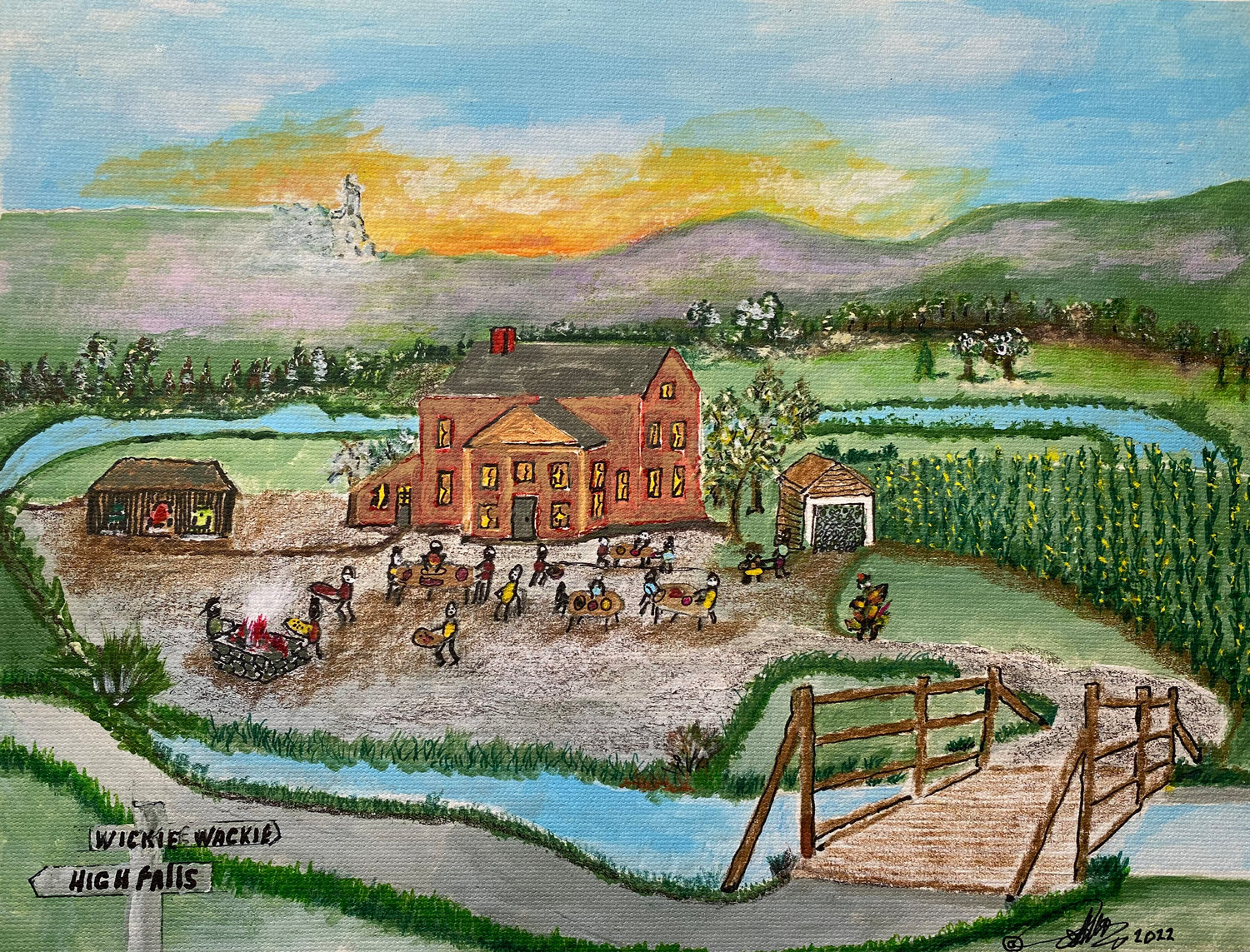 The Wickie Wackie Club, with bridge over the Coxing Kill, painted from memory by John Novi. 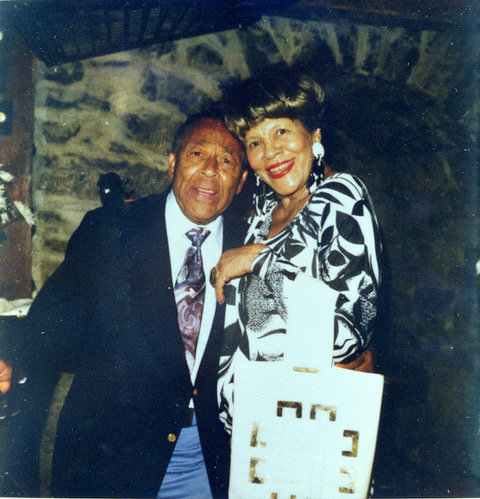 It might be difficult to imagine bucolic Clove Valley Road, winding down through Minnewaska forests into a wide-open valley with breathtaking views of the mountain cliffs to the south, as a place with a thriving nightlife scene. Yet once upon a time in the ’50s and ’60s, there was an establishment on the road called the Wickie Wackie Club. According to one who remembers, John Novi, it was a unique place created by a most memorable person, Violet “Viola” Ferguson, who owned it with her husband, Pat. One of its unique aspects was that, along with the Peg Leg Bates Country Club in Kerhonkson, it was a Black-owned resort business in an era when that was rare indeed.

The property the Fergusons acquired on Clove Valley Road had once been a farm; a barn dating from the early 1800s still stood on the property. This structure was renovated and repurposed into a nightclub. Novi, owner and chef of the famed Depuy Canal House restaurant in High Falls from the 1970s until 2011, grew up in a house at the top of Cherry Hill Road about a mile and a half from the Wickie Wackie. He described the interior: “A big room with couches around the fireplace, a bar, a bandstand, and a big, big dining room ... they had rooms upstairs for New York guests and the band … and heaven knows what else!” he added mischievously. The club was open only on Friday and Saturday. Novi thinks the Fergusons also had a club in Harlem, which they ran during the week, coming up to Clove Valley Road every weekend.

“On Fridays I would get home from school and open the windows of my room and listen to the music.” As soon as he could, he would get dressed up in a jacket and tie – the WW had a strict dress code – and drive over to meet friends there. “I was a kid … I loved dancing … the place was always packed.” The clientele, Novi remembered, included a lot of young Mohonk Mountain House staff who would stop by after work. “They all came down off the mountain to come to the Wickie Wackie.”

One of the draws was a jazz band from New York. “They played good dance music. It was a five-piece band,” and Novi even recalled some of their names: “King, the leader, was the piano player, Ray, the singer, was on saxophone, and Salvatore was on guitar, I think ... it was an all-Black band, and a lot of their clientele were Black, but a lot were white … everybody just melded together. It was a wonderful, wonderful feeling.”

The food served in the dining room Novi described as “typical American – lots of chicken ...fresh vegetables was one thing that Violet was careful about. A lot of barbecue was another great part of Wickie Wackie.”

Another a big draw was undoubtedly Ferguson herself. Pat, her husband, was the bartender, but, said Novi, she was the star and life of the party.

“Viola was the hostess, but she didn’t make her appearance until around 10 o’clock … the band would rustle up a sexy song, and Viola would be at the top of the stairs. There were two flights of stairs with a balcony wrapped around, so she could see from up there … she was a former striptease artist, a burlesque queen. She came down the stairs one sexy step at a time. She was a voluptuous woman. She’d come down to the dance floor and wiggle around and dance, and everybody was so happy to see her.”

Terry Von Hightower, who was maitre d' at the Canal House for decades, also has vivid memories of Ferguson. She was serious about the Wickie Wackie dress code, he said. “She was quite the lady.” He broke up laughing as he told this story: "John Novi came in one night without a necktie on. She said, ‘John Novi? Where do you think you are, boy? This is Wickie Wackie! You go home and get you a necktie and a jacket and then you can come back in. Now get!’ John took off and got his necktie and jacket. She didn’t allow any nonsense, she wanted everyone to be dressed at that club.”

Apparently, though, when Ferguson wasn’t at the Wickie Wackie, her personal dress code was quite flexible. Von Hightower laughed some more. “One night, when I first met Vi, I was at the Depuy House behind the bar, making myself a lemon ginger ale. I turned around and she said, ‘How do you like ’em, baby?’ She took her breasts out and dumped them on the bar! So I ran out of there and told John, ‘There’s this woman out there, and she dropped her breasts on the bar!’ He started laughing. He said to me, ‘That could only be one person.’ So John came out, and she said, ‘Oh, I was just testing him.’”

Novi had an anecdote about a party he threw for Peg Leg Bates 80th birthday. “I said, Peg Leg, I want to give you a dinner at my restaurant and invite some of your friends.” It ended up being a dinner for 10, including Ferguson. “Viola was there, and the story goes, she hit him on the leg and said, 'Aren’t you upset that you didn’t marry me?’”

The heyday of the Wickie Wackie was around 10 years, in his recollection. “Not too many people came towards the end … Pat and Viola were both getting up there in age … the band, too." They sold the place in 1969. When the Wickie Wackie finally closed for good, King, the leader of the band, still came up to play at Novi's restaurant. "He had a brown Cadillac, with a driver. He’d drive right up to the front door of the Canal House. He’d come in and play music all night on the Steinway upright I had” and people would leave tips for him. “After the Wickie Wackie closed, King stuck around for a good five years."

Connie Beckley, a local artist, knew Ferguson. Beckley's husband, Sven Hartmann, bought the property in 1976. He passed away in December, but she still lives there. According to Beckley, Ferguson told her there was a point when she fired her regular band because "they wouldn’t take breaks, they just got into playing their music … she said she fired the Black group and hired some white local groups and told them when to take breaks, so they could sell more liquor."

Unlike Clayton “Peg Leg” Bates' resort, the Wickie Wackie was not a hotel, but apparently, the Fergusons originally intended it to be a resort with overnight accommodations. The business card claims "150 acres of scenic beauty" and lists weekly and daily room rates. “The property was 96 acres," said Beckley, "but Violet said, ‘Oh well, 150 sounds a lot better than 96.’ Ferguson also told her, “They – meaning white people – would come and eat our food, they would come and listen to our music, but they wouldn’t sleep in our beds.” Novi remembered that a little differently. “It [the Wickie Wackie] didn’t have the public history that Peg Leg Bates had … they were going to have overnight guests, but they found they could make more money with just the dancing and drinking."

"Sven saved the barn," Beckley said, stabilizing the structure with metal tie rods. Hartmann started some beehives, and eventually acquired llamas, peacocks and guinea hens, thus returning the property to its former identity as a farm.

A history of the old days on Clove Valley Road would not be complete without an account of Smitty's Dude Ranch, another Black-owned business a couple of miles south of the Wickie Wackie along the Coxing Kill. But that, dear reader, is a story for another time. Look for it in the next issue of the BSP. 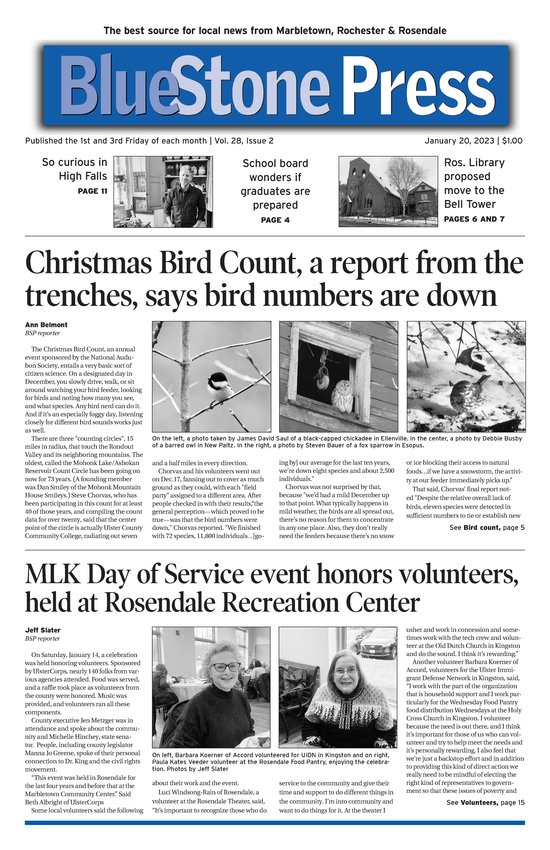 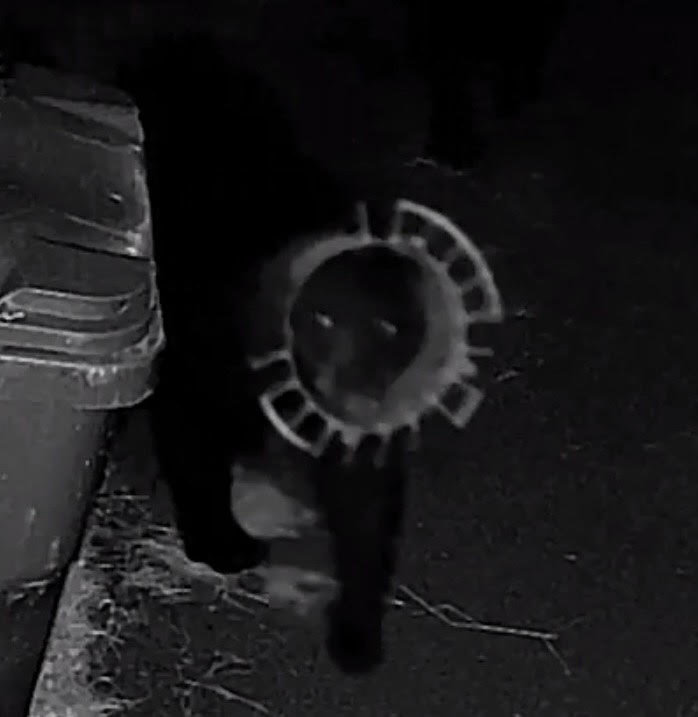 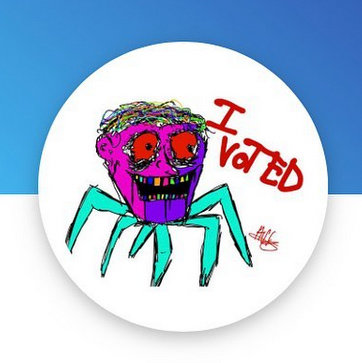 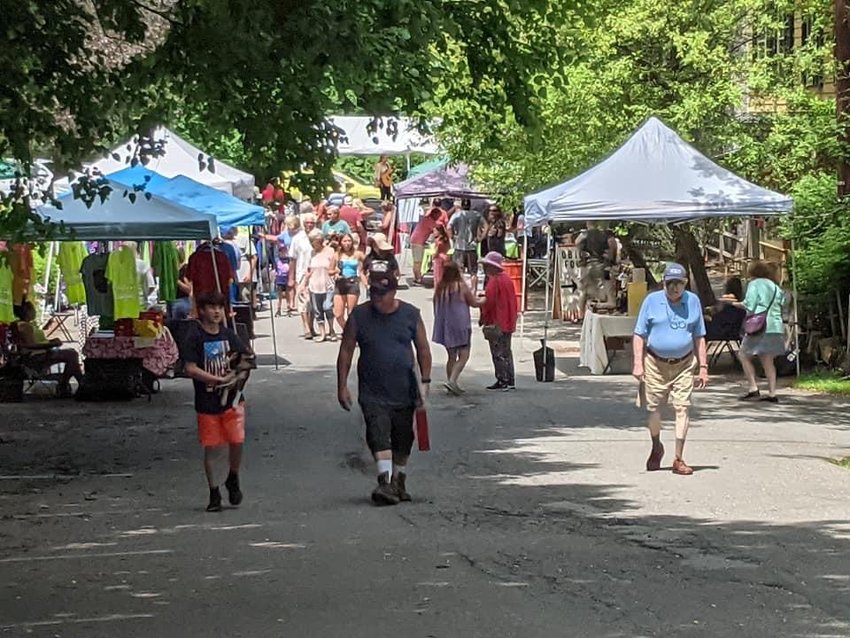 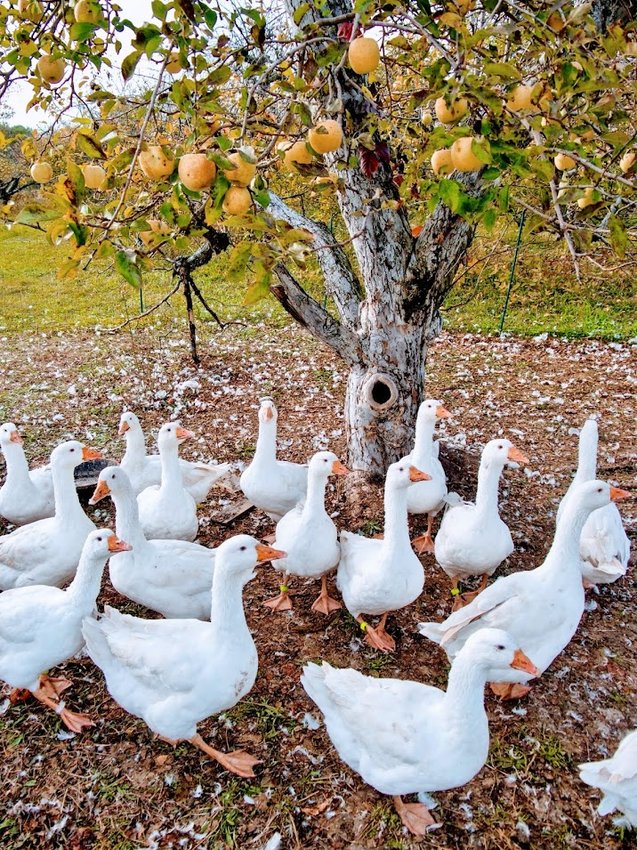 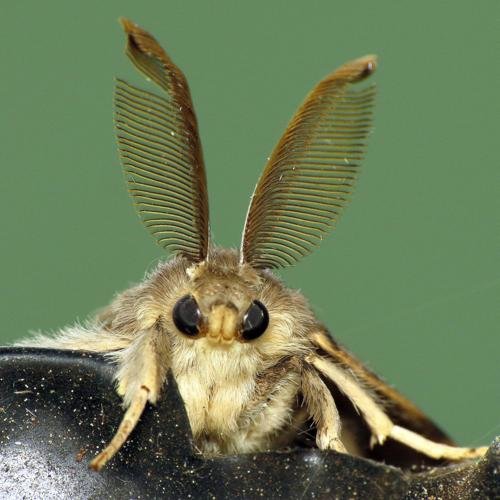